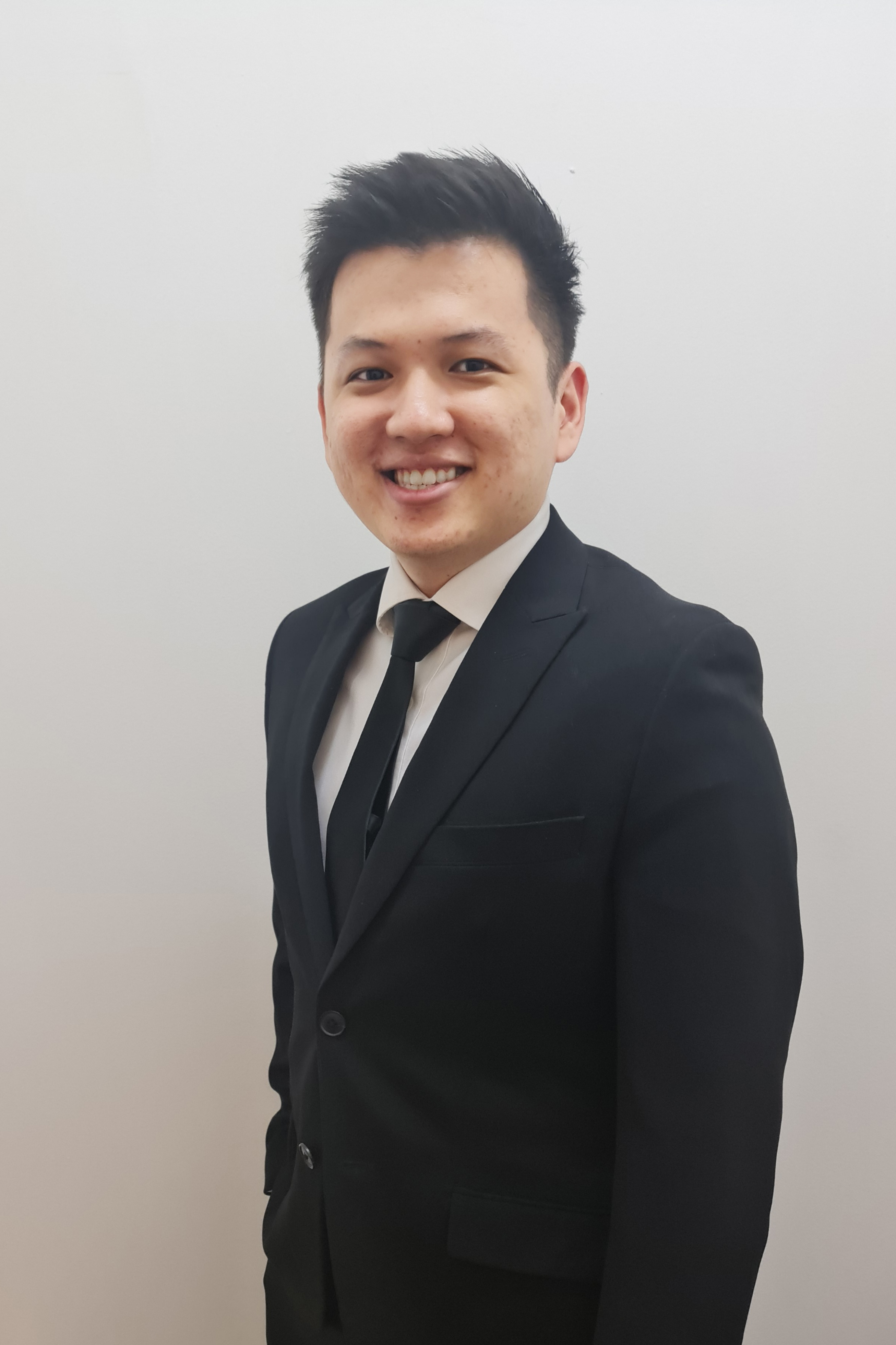 Kevin joined Josephine, L K Chow & Co. in February 2020 as a pupil-in-chambers. He is now an Associate in the Real Estate, Corporate and Commercial Department. Kevin also contributes and assists the Dispute Resolution Department from time to time.

He holds an upper second class Bachelor-of-Laws with degree from the University of London (External Programme). Thereafter, he obtained the Certificate in Legal Practice in 2019 and was called to the Malaysian Bar in January 2021.

In 2012, Kevin had the privilege of undergoing a student exchange program under AFS Intercultural Program Malaysia to Japan. During his stay in Japan, he took the opportunity to learn the Japanese Language and today, he holds the Advanced Level N1 Qualification of the Japanese Language Proficiency Test (a recognised certification by the relevant Japanese authorities). His language proficiency allows him to be a part of our Japanese team offering legal services to Japanese clients in Malaysia and abroad.

Kevin is a team player who willingly participates in organising activities for the firm and he has a flair for being digitally savvy and creative. Outside of work, Kevin also enjoy watching movies, singing in the karaoke and playing badminton during his free time.