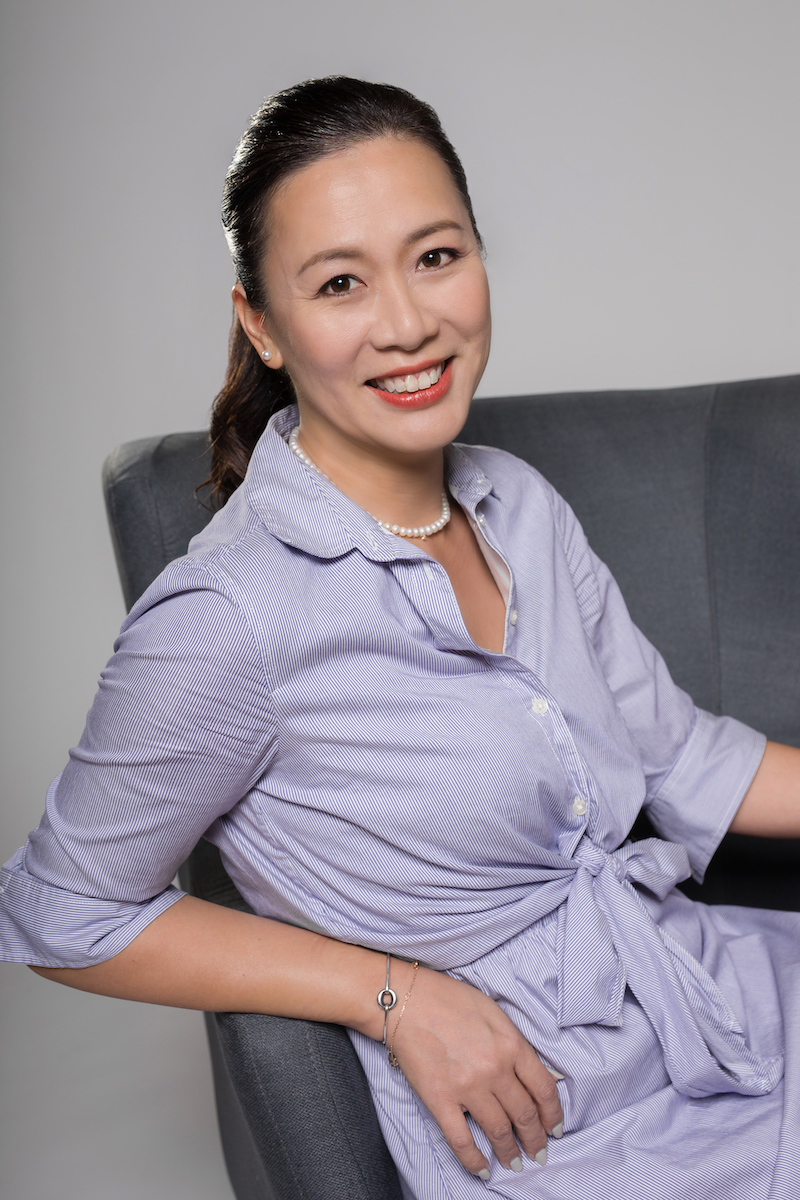 Josephine is the co-founding partner of Josephine, LK Chow & Co. She lived in Tokyo, Japan for four and a half years as a child. Her ongoing interest in the Japanese culture and language as a working adult led to her obtaining a distinction in the Japanese Language Proficiency Test Levels 1 and 2 (recognised language proficiency certifications by the relevant Japanese authorities) in 1996 and 2001 respectively.

Josephine has considerable knowledge and experience in commercial work, particularly in employment matters. She has also conducted numerous seminars in the Japanese Language in relation to labour and employment matters for members of various international organisations.

She has also advised and rendered numerous opinions to foreign and local corporations on commercial and corporate matters which include general commercial agreements, debt recovery, employment, and corporate matters. She is also actively involved in the area of property conveyancing. Due to her fluency in the Japanese language, she is sought after by many Japanese corporations for legal advice and representation.

Josephine graduated from the University of London in 1996. She obtained her Certificate of Legal Practice in 1997. She was called to the Malaysian Bar in 1999 and commenced her legal practice in the firm of Azam-Malek & Soh, Kuala Lumpur, Malaysia.

In her spare time, Josephine enjoys reading, drawing and painting. Josephine is also an avid traveller who appreciates art and culture.