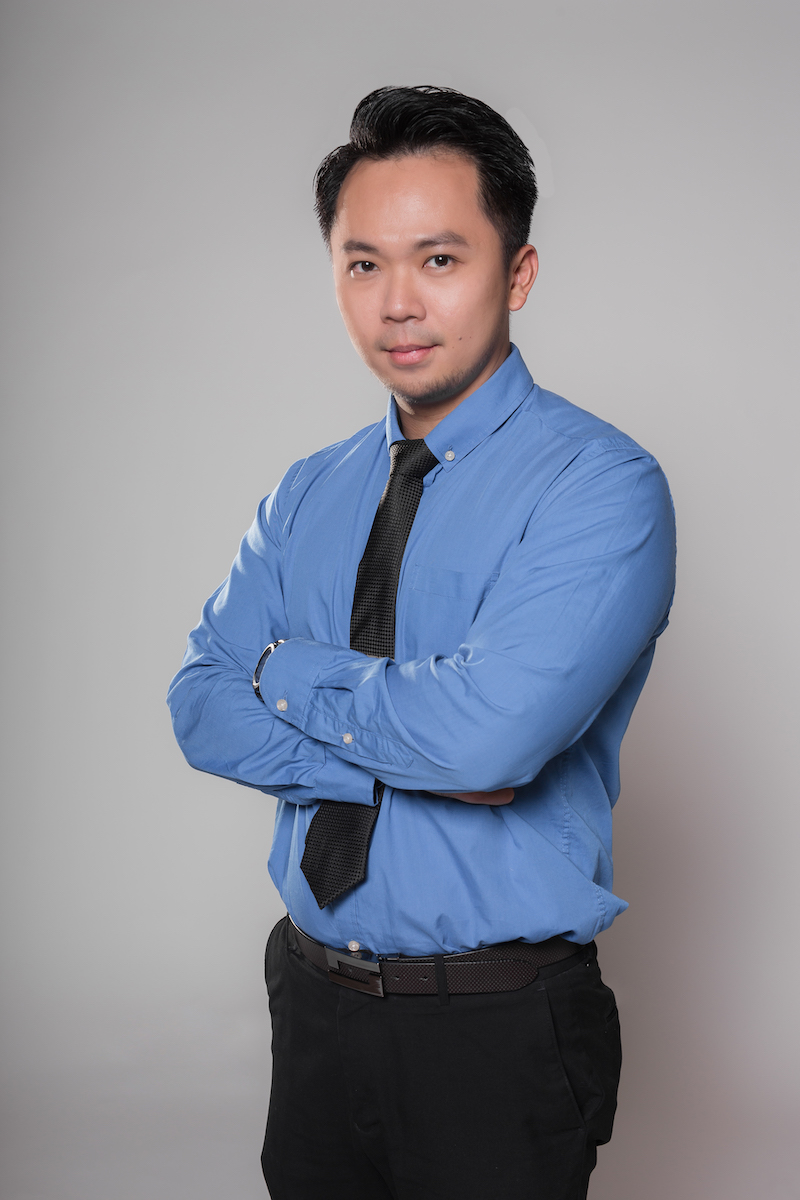 Jerry graduated with a LL.B (Hons) degree from the University of London in 2009. He subsequently obtained his Certificate in Legal Practice in 2011. He completed his statutory period of pupilage at Messrs. Kiru & Yong where he was exposed to the various proceedings of the Appellate Courts. He was called to the Malaysian Bar in 2013 and has been in active practice since then. In 2017, he also obtained a Master of Laws (LL.M) degree from the University of Malaya.

Jerry is a qualified Loss Adjuster who holds a Basic Certificate in Insurance Loss Adjusting (BCCILA). Prior to his practice as an Advocate and Solicitor, Jerry worked in various international loss adjuster firms, where he was trained on the finer points of public liability and insurance claims. Additionally, Jerry is fluent in spoken and written English, Mandarin, and Malay.

Outside of work, Jerry enjoys sports like bodybuilding and cycling. He is also an avid gamer and reader. Jerry recently discovered that he has green fingers. Every Sunday, he now hones this new talent of making things grow by tending to the plants in his garden and growing his own food.