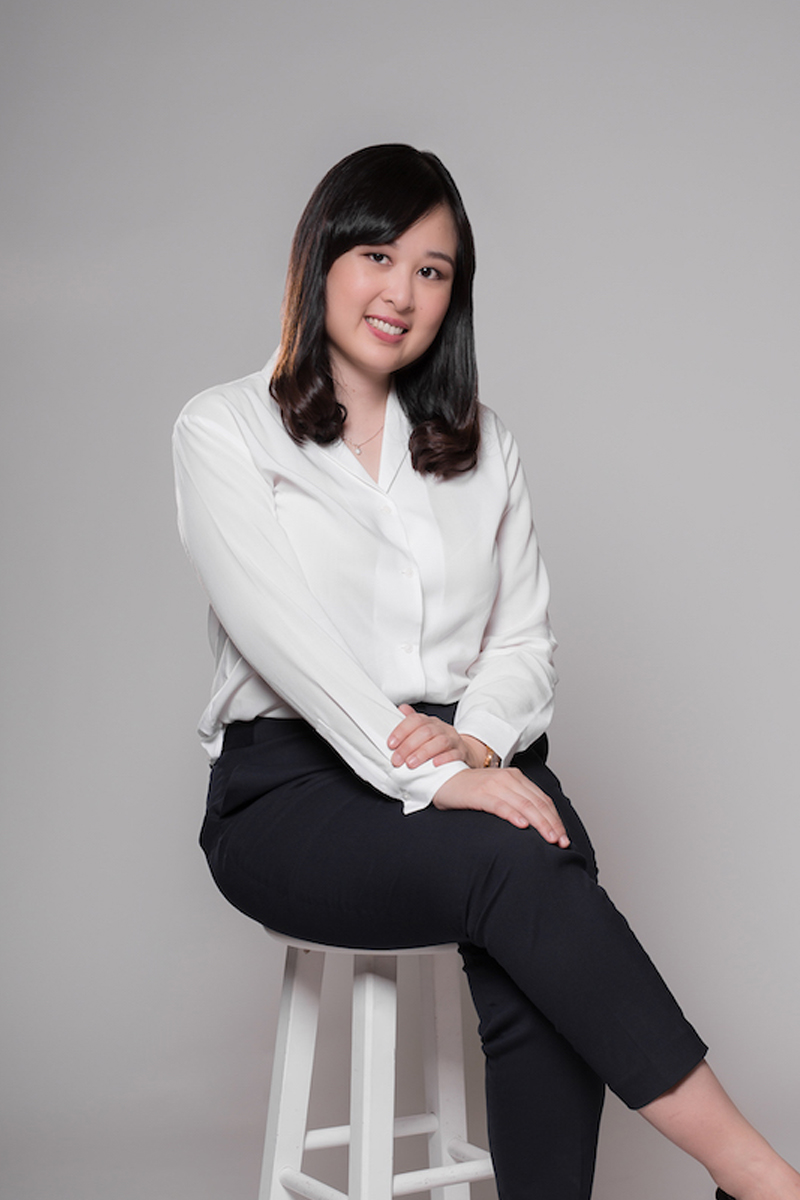 Jeanne is a Junior Partner in Josephine, LK Chow & Co. who assists our Co-Founding Partner Josephine in the Real Estate Department, where she focuses mainly on sale and purchase, transfer and tenancy related transactions, and agreements for real properties. Where required, Jeanne also works with the Dispute Resolution Department on related disputes involving land transactions, tenancy issues, probate and administration of estates, and commercial laws.

Jeanne is additionally involved in the negotiation and drafting of wills and settlement agreements as well as the crafting of various commercial agreements relating to the sale of goods, joint ventures, shareholdings, franchising, licensing, provision of services, and reselling and distribution of rights.

Like Josephine, Jeanne speaks Japanese. She passed the Advanced Level N2 of the Japanese Language Proficiency Test (a recognised certification by the relevant Japanese authorities) in 2016, and continues to enhance her abilities in this area.

Jeanne graduated from University Malaya with a Bachelor-of-Laws Honors degree in 2011. She first joined Josephine, L K Chow & Co. in June 2011 as a pupil in chambers, and was subsequently retained as an Associate of the firm. Jeanne was called to the Malaysian Bar in April 2012.