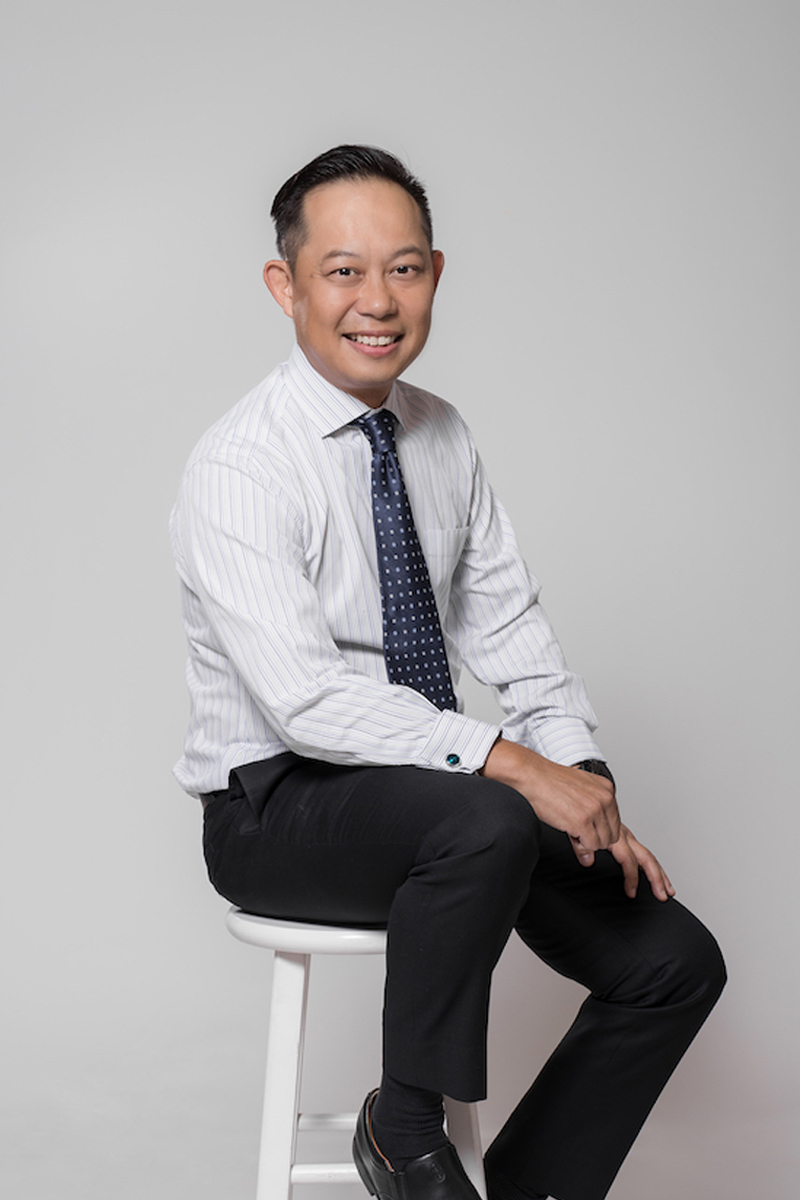 Edward has been a partner with Josephine, LK Chow & Co. since November 2011. He is an Industrial Relations and Employment Law specialist who appears regularly as the lead counsel in trials and hearings before the Industrial Court of Malaysia. He also frequently represents clients before the Court of Appeal and the Federal Court, assisting them with conducting and / or responding to appeals predominantly in the areas of Administrative and Employment Law.

Edward has been named as a recommended lawyer for Industrial Relations by The Legal 500. He has given many seminars in his area of expertise. Most notably, he has been an invited speaker at conferences and seminars organised by LexisNexis®, a leading global provider of content and workflow solutions for legal and other professionals. Edward has delivered many papers on key Employment Law issues such as Retrenchments, Constructive Dismissals, Restrictive Covenants in Employment Contracts and the effects of the Internet and Social Media in the workplace.

Edward graduated with a double-degree in Economics and Law from Monash University, Australia. He was admitted to the Malaysian Bar in 1997.

Outside the office, Edward is often seen on the golfing green and also enjoys racquet games.